I had planned that this post would be very disciplined: one garden, one plant I had discovered and one other thing. Within minutes of arriving at the show the plan went awry; there were too many things I liked and I had completely forgotten about the plants I see every year, note down to grow and then promptly forget about till the next year. There were so many things I liked I’ve split them into two posts. Firstly, here are the gardens. 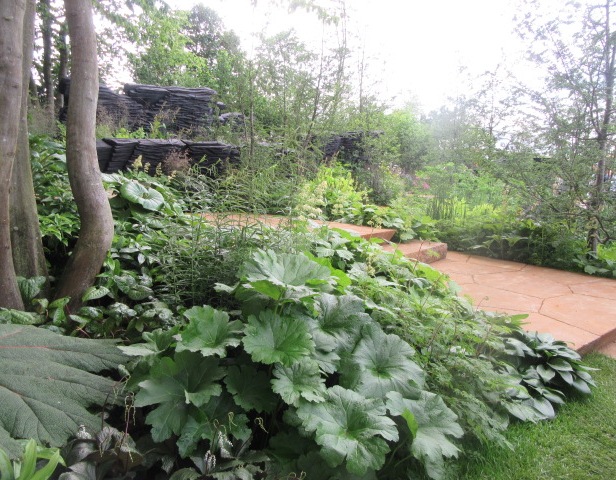 Andy Sturgeon’s M&G woodland garden was the first one we looked at and at first I thought ‘Yes, fine, green, dull, burnt-oak ‘rock’ sculptures’ (I like flowers and I’m rarely keen on large sculptures of any type). Then I looked properly and discovered the magic of the garden. Pale green new growth against the dark rocks, greens in every shade, shape and texture you could imagine. 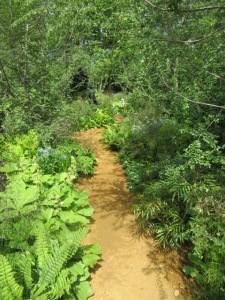 And the most magical path I have ever seen on any show garden. If I remember one thing from this year’s show, it will be wanting to wander down that path and discover the magic that was surely waiting at the end.

The newish category of Space to Grow Garden had my other real favourite. The garden was called Kampo no Niwa and showed a system of South East Asian herbal medicine based on garden plants. For me it was The Snow-Melt Garden. The two designers come from Hokkaido in northern Japan and a stream of melt-water fell gently down the wall and round the seating area. Impractical as it may be, I have always wanted a moated patio in a garden (the fact that, in my garden, this would involve flooding the kitchen has, so far, restrained me from putting my plan into action). The stonework was lovely and the planting beautiful, with ‘streams’ of violas. I didn’t like the wooden pavilion much but you can’t have everything. 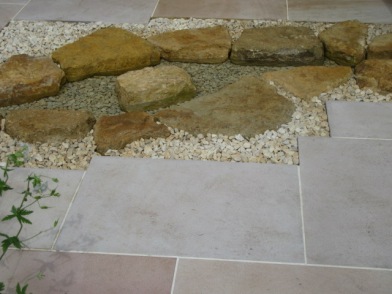 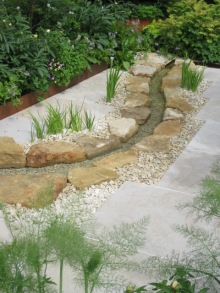 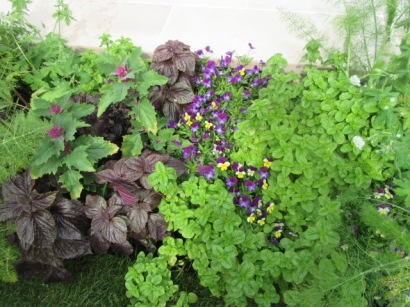 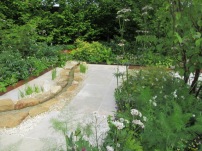 The Donkey Sanctuary garden looked rather like a piece of Provence but for me that was no bad thing. And clearly everyone else liked it as it won the People’s Choice award for the Artisan Gardens. There was a garden with a lovely old Morgan, Mr Ishihara had provided his trademark staggering attention to detail, a forgotten and rusted quarry garden showed me how beautiful oranges can be and Sarah Eberle’s Resilience Garden had a wonderful meadow, and thrift charmingly nestled on the steps. 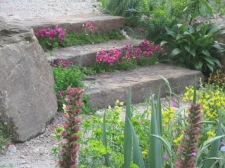 For some years now there have been fewer sponsors prepared to spend the huge amounts involved in creating a show garden; last year I read that they cost a minimum of £2-300,000 and can require up to £1 million, presumably the figure this year is proportionally higher. Fewer gardens don’t necessarily mean less to look at and the Royal Horticultural Society had filled the gaps with gardens that weren’t judged, a bit more space round the Artisan Gardens (which was a huge improvement as it meant you could see them properly) and a few installations. One of these was the letters RHS sitting in a piece of ‘Scottish meadow’ with a ‘crumbling’ wall and ‘wild’ animals. Close up the wall was made of decidedly un-crumbling fibreglass and the animals weren’t all instantly recognisable but the planting was lovely. I doubt it would have been awarded a Gold Medal but it was an attractive gap filler. 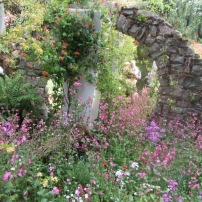