Some years ago a chance conversation between two editors standing by the coffee machine at the publisher Pavilion resulted in these books. 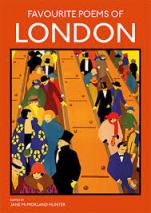 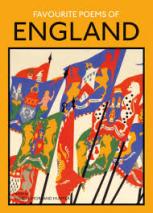 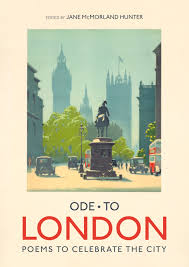 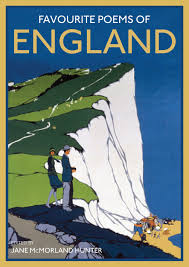 It is probably safe to admit now that, at the time, I hadn’t read much poetry since school. I’d bought poetry collections and anthologies. I’d even left them in conspicuous places in the fond hope that I’d get into the habit of regularly reading poetry. And, for a time, I would. But then, gradually, the book would move down the pile until, a few weeks or even months later, I would rediscover it and start again.

Being asked to compile an anthology of poems about London seemed like a dream come true. I was (and still am) very fond of London, I was curious to discover the city in verse and I wanted to read more poetry. Now working on my eighth collection, I am so glad I said ‘yes’ when I was asked. Actually pretty well all the occasions I’ve said ‘yes’ and taken a slightly blind leap into the dark have been good decisions. It’s mostly the ‘no’s’ that one regrets.

Friends, A Poem for Every Day of the Year has just been published and I’m at the stage where I regard it as a favoured child. There is a joke amongst my friends that I can walk into a bookshop and spot my books at fifty paces. This one is, I think, particularly pretty. I can say that as I had no hand in the design other than to say ‘Oh yes, that’s beautiful, thank you.’ The brief was that the poems had to be about friendship, rather than love, which was far harder than I had expected. Most poets are obsessed with love (or the lack of it); a seemingly innocent verse would end up with the poet looking at his muse lying naked in bed or the charming subject of the poem would suddenly open the buttons of her blouse to reveal……well, you can imagine. Fairly soon I realised that the people we love should, ideally, also be friends, which widened the scope. It was a delightful anthology to compile. I deliberately chose poems that were uplifting and spent my days reading about life-long friendships, faithfulness and fun. I hope the collection will do the same for readers.

This may be my new favoured child but I am still fond of its sibling, Nature, A Poem for Every Day of the Year. Particularly since they look so charming together. 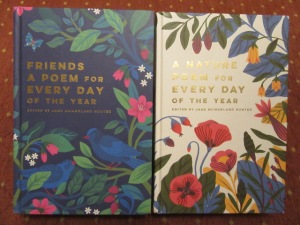